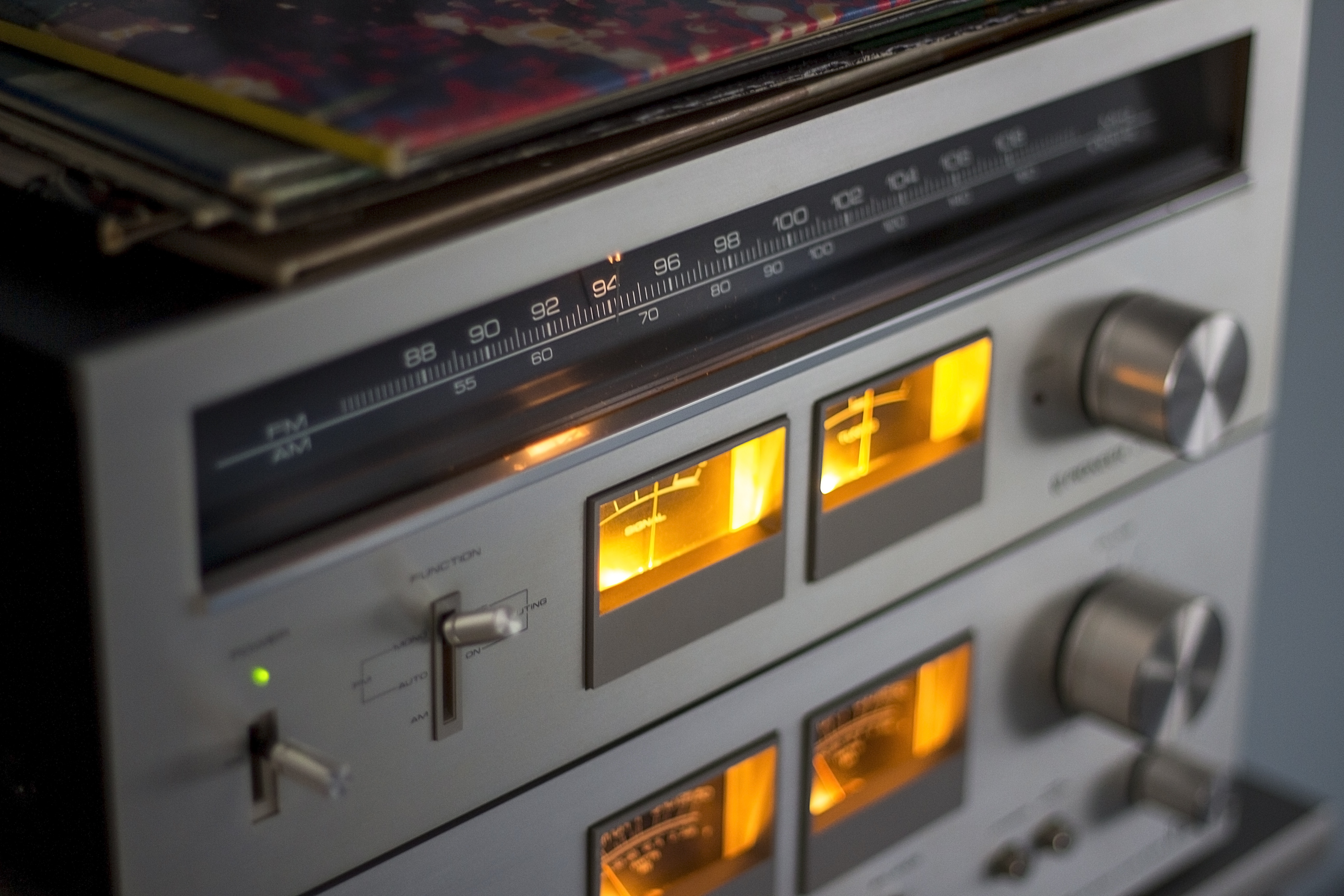 Cor blimey, it all went bleedin’ mad! Excuse the pun but the snowball effect of media hype around haemophilia and gene therapy positively hit me full in the face!

If you happen to follow Professor Michael Makris on Twitter (he truly is someone in the know!), no doubt you would have read his many insights and updates from the 59th American Society of Hematology Annual Meeting in Atlanta. Here, two papers were reported on about this experimental treatment for both haemophilia A and haemophilia B, hailed as ‘landmarks’ by the man himself and other influential commentators.

Coincidentally, on the very same day the Factor IX interim study data was released, I had the good fortune to meet a young guy at my treatment centre (I was having my bloods done) preparing to take part in the next phase of one of the trials. Although he didn’t disclose any specific details, I couldn’t help but notice how cool and calm he seemed about it all, especially as he was only notified of his inclusion a few days before.

I didn’t really know how to leave it with him – thinking, “Wow, you’re actually doing this!” – other than wish him the best of luck and for some unbeknown reason, wanting to give him a man-hug, from one haemophilia comrade to another; admiring his humility and courage for joining a pioneering study. Let’s face it, his life, and in theory mine, could be changed forever as a result, with the monumental prospect of one day being ‘cured’.

This C-word can seem so far removed when replacement clotting factor by intravenous infusions has been the mainstay of my haemophilia care for 28 years. But quite frankly, how could I have avoided seeing it? Just check out the statement of intent shared by Dr H Marijke van den Berg, vice president of the World Federation of Hemophilia – “A Cure for Hemophilia within Reach.”

The media frenzy that ensued because of these studies is indicative of their striking results, although I certainly wasn’t prepared for BBC Breakfast covering the Factor VIII trial as a main feature – I almost choked on my cornflakes! The potential of normalising levels is undoubtedly ‘mind-blowing’ and I can’t deny that I wasn’t swept up by the wave of euphoria. Nevertheless, I didn’t surf the crest too long, remembering these are small studies and concerns around long-term safety, suitability and outcomes will no doubt persist, let alone even contemplating if and how these would be approved, funded and adopted in clinical practice – or how service provision would evolve along with it?

Funnily enough, I posed this very question at the last European Haemophilia Consortium (EHC) Round Table of the year in Brussels. When considering haemophilia care over the next 10 years, it was mooted that the trend might be for fewer/smaller better resourced comprehensive care centres. Then again, as far as making any predictions is considered, Radek Kaczmarek (EHC Steering Committee Member) delivered an awesome patient perspective, firstly saying in jest, “… it can be a risky business.” He reminded us of the faux-par by former CEO of Microsoft stating there was no place for the iPhone!

Radek went onto pose the issues of trough levels (i.e. the lowest level of clotting factor in the body before treating again) and what is good enough for some people, who may still develop joint damage even on prophylaxis? The intervention of ‘universal coverage’, as he said, where levels are sustained high enough would remove this risk, albeit generations like mine living with and requiring support for arthropathy already present.

These conversations are imperative as they are about our future but I do wonder if enough people affected by haemophilia are party to them? Beyond the obvious of raising public awareness, I like to think the news stories I’ve seen (although some sensationalist in tone) engages those in the community that may not otherwise be, for whatever reason, active or connected to what’s going on. We must harness this momentum of dialogue, not only around novel treatment approaches but the possibility of optimising protection from bleeds for ourselves today with what we have available to us. Let’s get singing from the same hymn sheet, in tune together, so we can make this achievable.

The team and I would really welcome any thoughts or comments you may have about the above. Please get in touch using the form below or by email at [email protected] You can also follow us on Facebook and Twitter. You may wish to have a read of one of my previous blogs with respect to treatment and care choices entitled, ‘Talking Haemophilia Care: Making Individual Needs Count!’